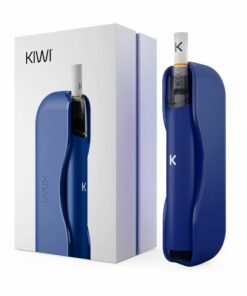 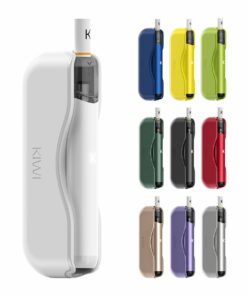 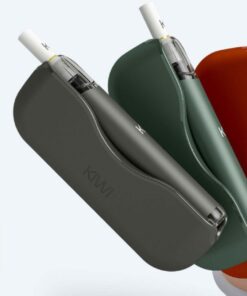 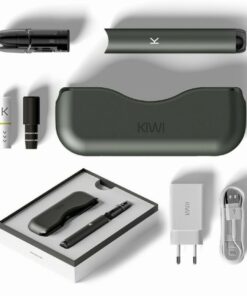 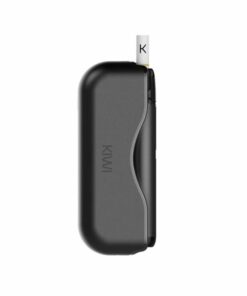 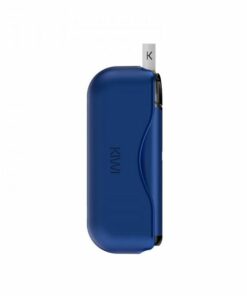 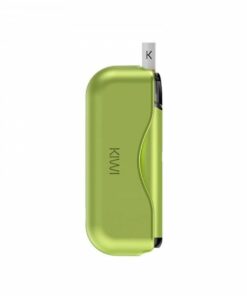 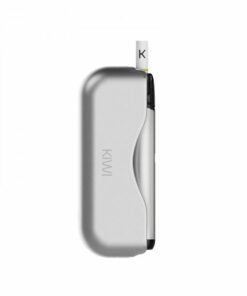 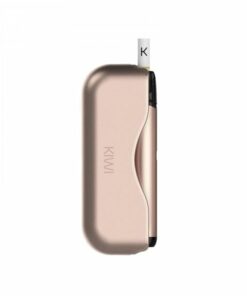 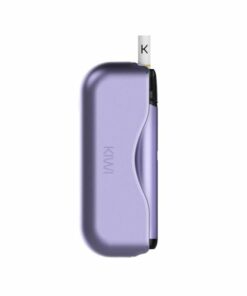 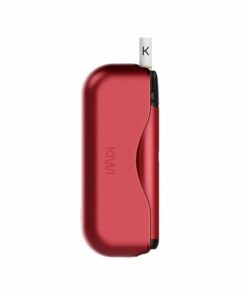 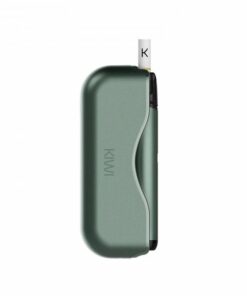 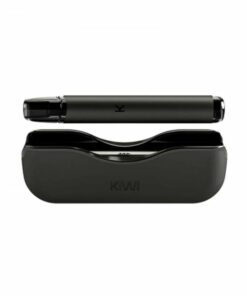 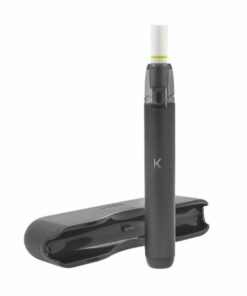 KIWI™ is an innovative electronic cigarette, equipped with a Powerbank. It can be used with a cotton filter or a polycarbonate drip tip. KIWI™ Pen has been designed to be ergonomic and satisfying, with an amazing aromatic yield.

With an integrated 400mAh battery and the 1450mAh Powerbank, Type-C charging option and replaceable pods, Kiwi is a great choice for new vapers looking to quit smoking!

Kiwi Starter Kit comes in six colours and is a simple and intuitive product for all vapers. With the power bank that comes with the device, you can charge it on the go. Thanks to the power bank, the battery lasts over 72 hours. Since it works with a magnetic charge by a pin, even the most inexperienced vapers can use it! In terms of mouth to lung drag, the device feels similar to a cigarette, but it does not produce any unpleasant odours. The e-liquid is refillable in a removable pod.

KIWI technology, tailormade for you.
Cotton Tips
The Cotton Tips designed by KIWI in 4 fantasies, provide a closed shot, able to resemble the feeling of a cigarette.
Transparent Pod
With the KIWI Pods you can check the gradual consumption of e-liquid.
Smart magnetic charging
Powerbank recharges the Pen ensuring you up to 72 hours of vaping.
Liquid refill
Extreme precision. Taste your favourite aromas without missing a single drop, with KIWI leaking-proof cartridges.
USB-C charging system
Velocity and power. Recharge your KIWI pen using a USB-C cable

How to use KIWI™ Electronic Cigarette

The POD turns on automatically. To use it, just inhale from the filter. The K-shaped LED lights up gradually when the device is used.

It is possible to charge the POD through Powerbank, turning it on and hooking the electronic cigarette to magnetic pin, or via USB-C charging cable.

Use and charge KIWI™ Powerbank

The 1500mAh magnetic Powerbank can charge the POD and is rechargeable via USB-C. There are also 3 LEDs that light up to provide various information about the device.

Turning on the Powerbank

Touch the single soft-touch button 5 times to turn on the Powerbank. During power up, the three indicator lights will flash 5 times to indicate the start of the device. 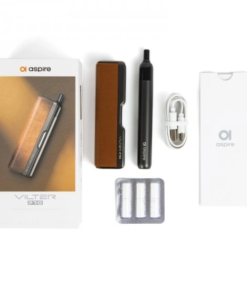 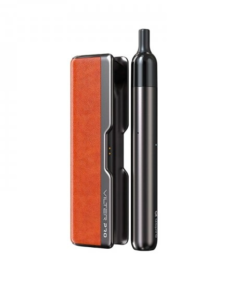 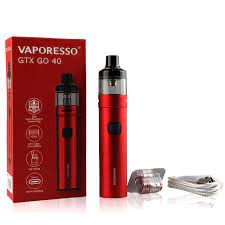 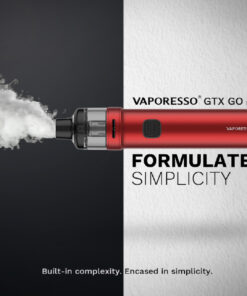 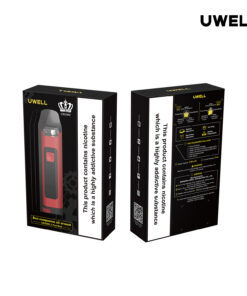 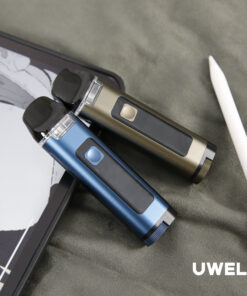 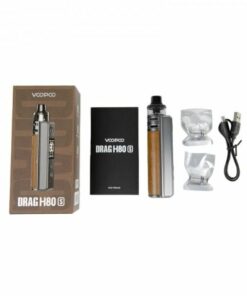 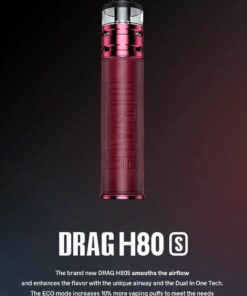 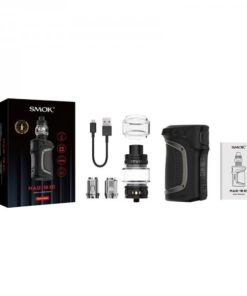 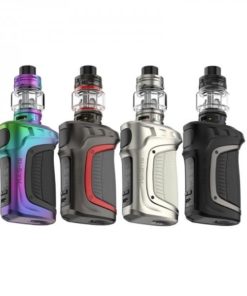 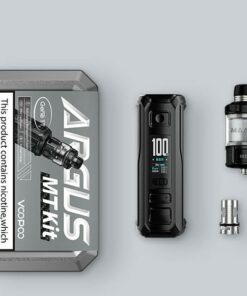 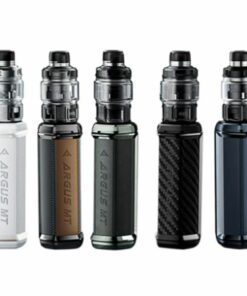 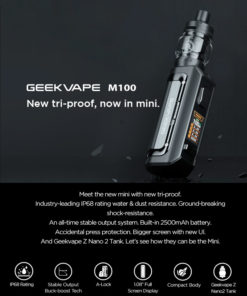 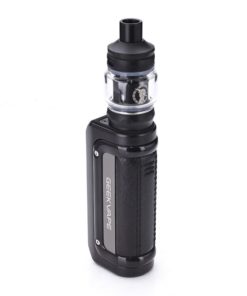 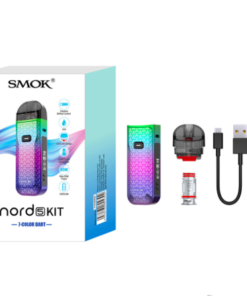 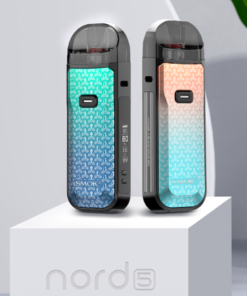