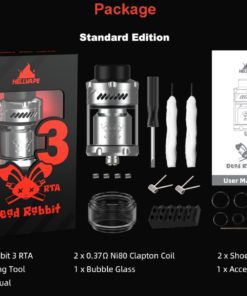 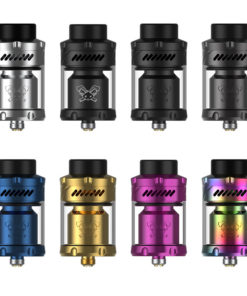 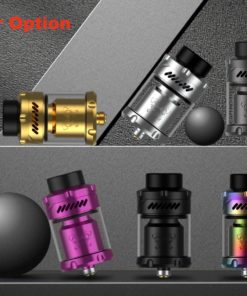 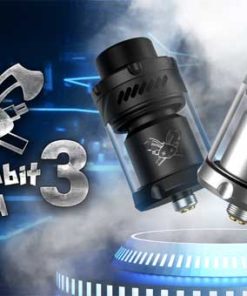 The Hellvape Dead Rabbit 3 RTA is a masterpiece, featuring internal honeycomb and slotted airflow that goes through the bottom and side of the coil providing a full atomization effect with a smooth draw, dense vapor and incredible E-Liquid flavour.

To refill the Dead Rabbit 3 it couldn’t be simpler a nice and smooth quarter turn on the top cap to remove it with two giant kidney holes opposite each other to allow e-liquid in and air pressure out to minimise the risk of a pressurised system resulting in leaks, also keeping in line with the leakproof design, hellvape have introduced a top-to-bottom airflow, meaning the airflow is drawn in via the adjustable airflow slots at the top forced through the inner chamber and past the coils. 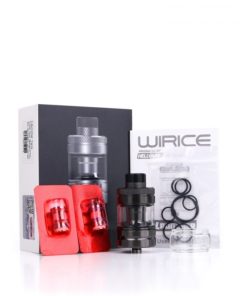 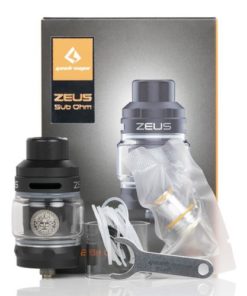 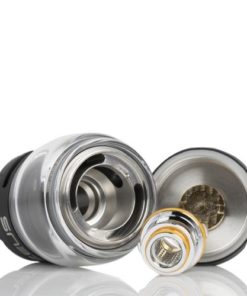 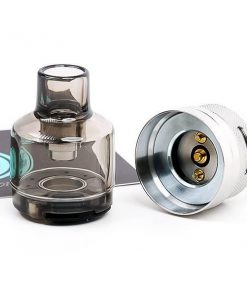 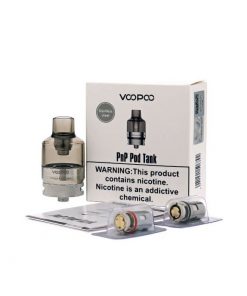 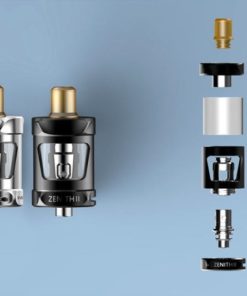 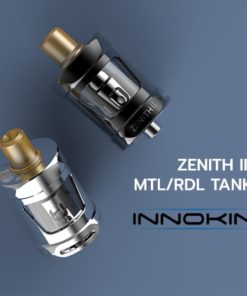 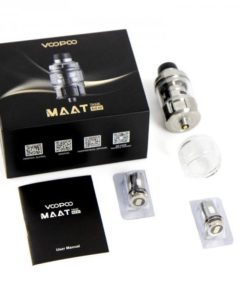 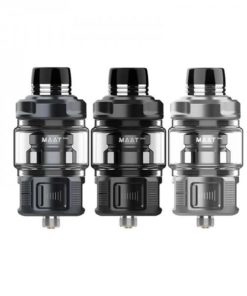 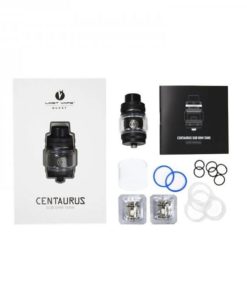 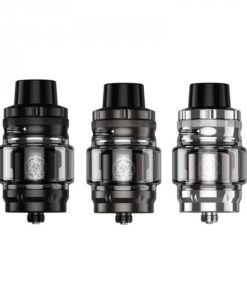 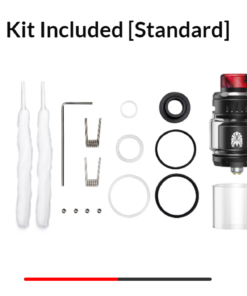 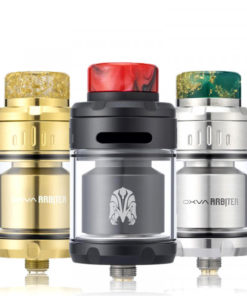 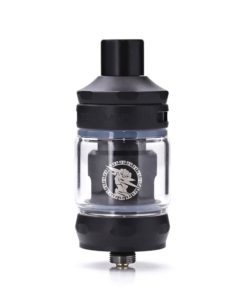 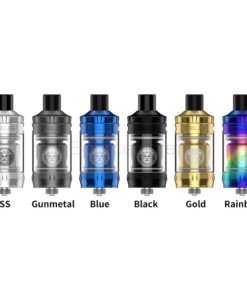